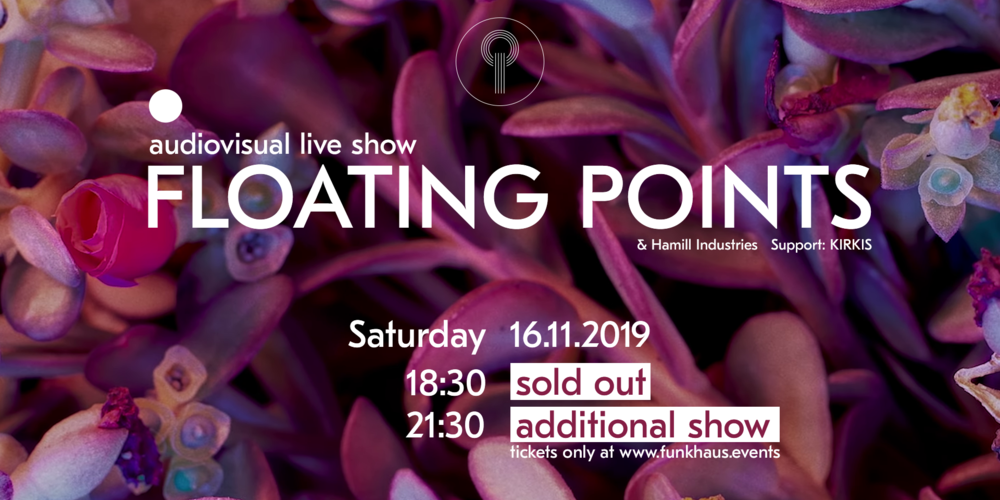 Details
Saturday 16.11.19
Entrance: 21:30, Start: 22:20
Funkhaus, Nalepastrasse 18 , 12459 Berlin
This event is operated cashless: Connect your bank account or credit card to use your ticket as mean of payment at the venue. Click here for more info

His latest release Crush was made during an intense five-week period, inspired by the invigorating improvisation of his shows supporting The xx in 2017. He had just finished touring with his own live ensemble, culminating in a Coachella appearance, when he suddenly became a one-man band, just him and his trusty Buchla opening up for half an hour every night. He thought what he’d come out with would "be really melodic and slow- building" to suit the mood of the headliners, but what he ended up playing was "some of the most obtuse and aggressive music I've ever made, in front of 20,000 people every night," he says. "It was liberating."

This night will also be accompanied with many visual technologies developed with @hamillidustries to give you full visual and audio stimulation.